The fourth section of my screenwriting class is focused on creating characters.

I am going to post the assignment here, and what I came up with for it.

Try doing this exercise yourself, you might have fun and learn something about yourself bro:

Let’s create a character! We’re all going to start at the same place—with a conflict:

She’s got a wonderful life, the one she always planned for. And she’s about to take the last step that’s going to make everything perfect. But it’s days away from that cherished completion, and she’s torn between going ahead and fulfilling her dreams or throwing it all away on something she’s always hated the thought of.

And the rest is . . . yours! Who is this woman, and what’s the life she’s always wanted? What is she about to get or become or do, and what is the thing she’s tempted to throw it all away for?

No need for an elaborate biography—just something like we did for Judge Mary in Chapter 3. And when you’re done, put it up in the Discussion Area and see how different—or how similar—your character is to those of your classmates!

This is what I came up with:

Sue Tissue has been working on her piano compositions for years and is ready to release her debut album.  Preview copies of the album are already generating a lot of good buzz with the music press.  Then a strange girl contacts Sue online.  It turns out that when Sue was a teenager she had a deranged obsession with building a tiny gladiator Colloseum.  An arena designed to pit hamsters and mice in life or death combat against gladiator kittens.  Sue spent her whole life trying to overcome her sick urges to torture animals in this manner, but this deranged young girl has come across Sue’s old website that had her Colloseum blueprints posted on it.  This girl has some suggestions to bring her Colloseum to life, and also has access to an endless supply of kittens, hamsters, and mice.

Against her better judgement, Sue feels tempted to join this girl in building the tiny Colloseum and finally living out her sick childhood dreams.  But this would mean missing out on the concert tour that was meant to support the debut of her piano album, and it would also mean putting herself at risk of being arrested for animal cruelty.

What will Sue decide? 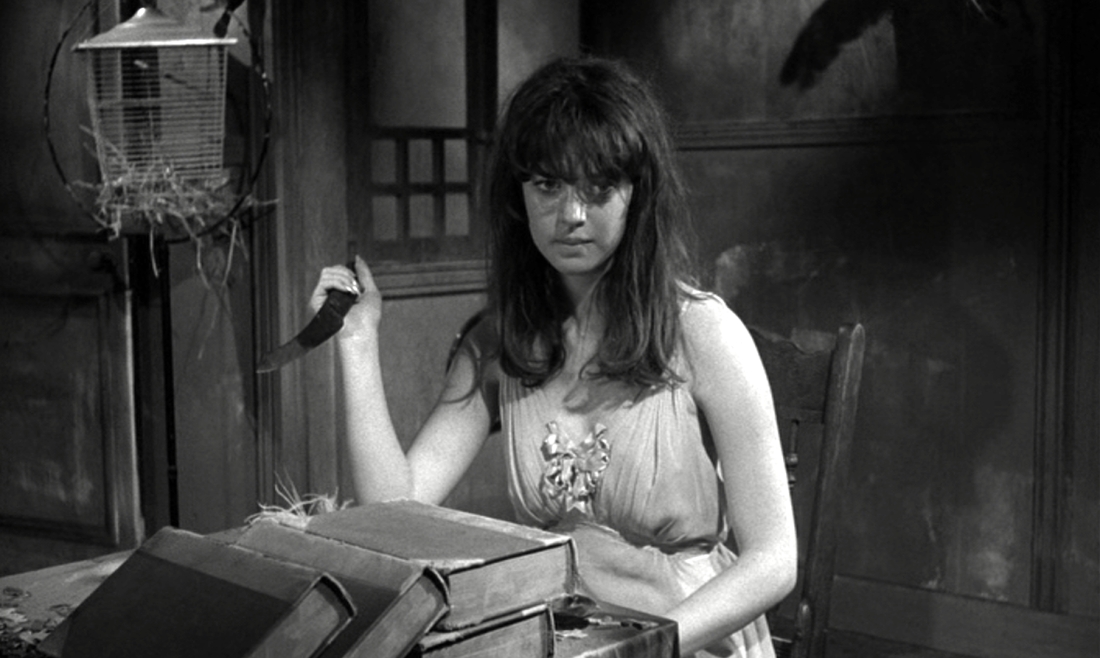