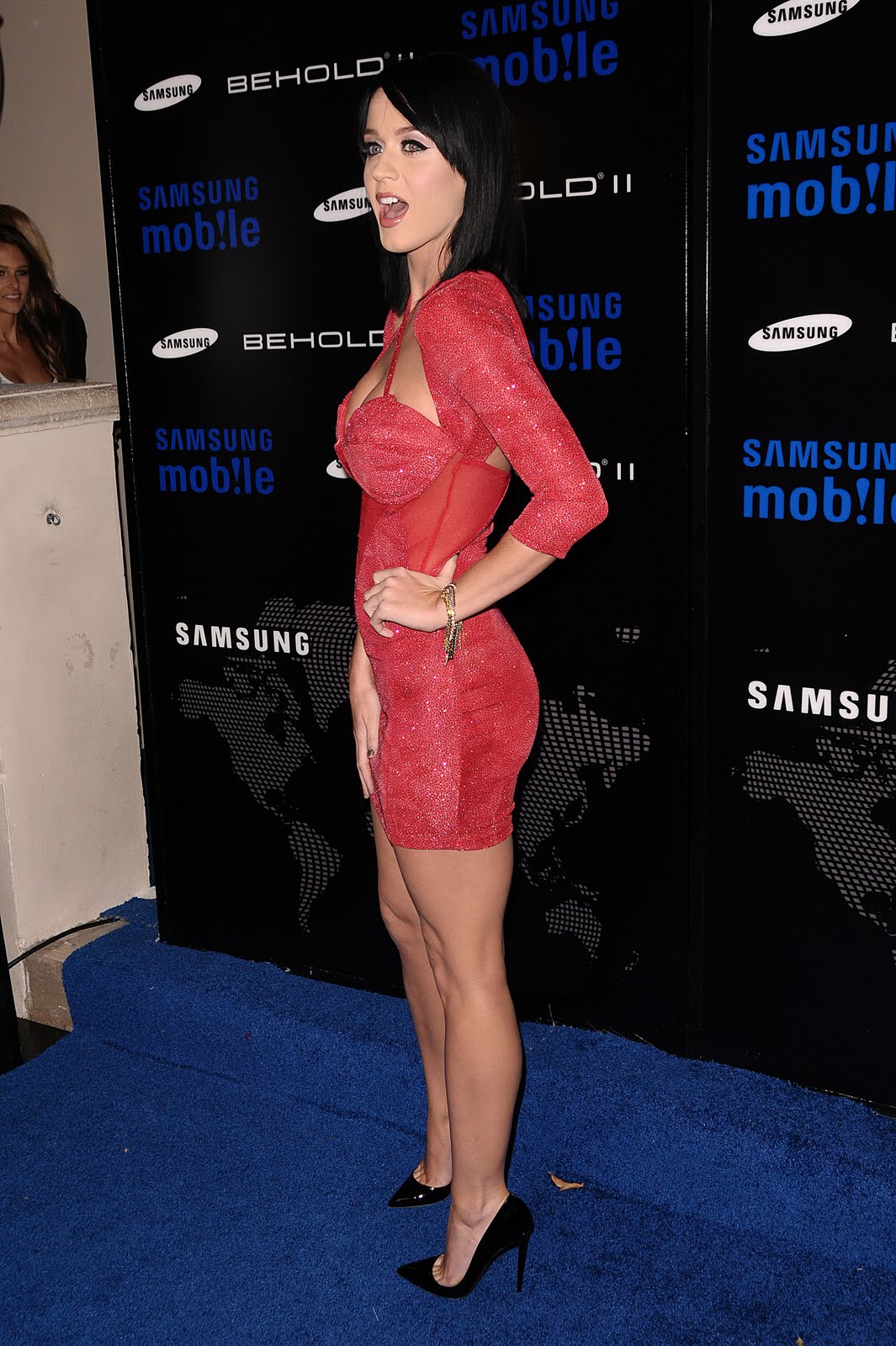 For the third part of my screenwriting class we learned about conflict, and our assignment was to take an internal conflict and make it dramatic.  This was what I did for mine:

Single mother Mary’s child is ready for school—but should she send the kid to the public elementary, which might not provide a good enough platform for future success (or might be substandard or even dangerous, if you choose), or to the private school, which is far too expensive for Mary’s income?

Single mother Mary can’t afford tuition for her son’s private school so she is forced to send him to the local school which has been taken over by violent kid gangs.  Her son barely makes it through the first day without being murdered and as she is picking him up from school a local pimp overhears Mary telling her son that she’d do anything to have the money to send him to private school.  The pimp sees that Mary is young and hot and he offers her a deal, he will pay her son’s private school tuition and let her work off the debt by turning tricks for him.  Mary feels that she has no other choice so she takes the pimp’s deal.

Mary ends up becoming the pimp’s best hooker and he gives her all his best clients, this enrages the pimp’s former best girl and she confronts Mary, threatening to slash her face and ruin her good looks if she doesn’t quit being a hooker.  So Mary is caught in a bad position, she can’t break her deal with the pimp, and she likes having her son be safe, so she decides her best option is to murder the other hooker and dispose of her body.  Then her pervy neighbor sees Mary disposing of the body and blackmails her into having sex with him.  Mary confesses everything to the pimp and it turns out he has fallen in love with her.  The pimp agrees to murder her neighbor and get rid of his body but only if Mary agrees to marry him.

Another twist is that Mary’s son turns out to be a violent psycho who ends up skipping school to hang out with the kid gang members at the public school.  This eventually leads Mary and her son on a collision course where Mary is forced to take out the son she became a hooker to save.

I think this movie would be called A Pimp’s Deal and I think Katy Perry would be good to play Mary.